Skip to content
Technology
June 20, 2020 darsha123njain 0 Comments
At present, there are about two billion smartphone consumers in the world. But, many of them do not know “what is inside a smartphone?”.  The smartphones are used to take good photos, selfies, record videos, record audios, used to watch movies, listen to favorite music and they are used for browsing, social networking, and as a reminder. Day by day, with the same hardware the usage, is an extended number of times as before. All the operations are performed using the hardware and software components present in the smartphone.
Advertisement 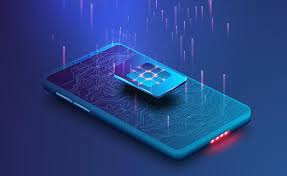 What is inside a smartphone?

The hardware components of a smartphone consist of various parts. They are assembled in such a way to provide smooth operation. They are, 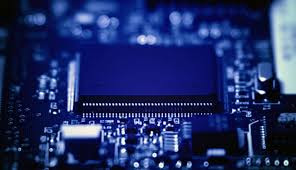 At present, there is various smartphone processor(chipset) manufacturers namely Qualcomm, Samsung’s Exynos, etc. There are separate processors available for processing Graphics and Baseband signals namely Graphics processor and Modem processor. Most of the processors are made using ARM architecture. The big.LITTLE technology from ARM is very useful for battery saving as the processor allocates small cores for little applications and high processing cores for graphical applications. 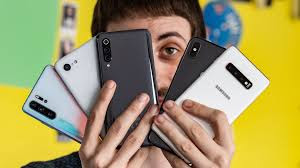 Nowadays, the smartphone consists of two cameras namely the Primary Camera and the Secondary camera(Selfie Camera). This camera uses a CMOS image sensor to capture light and then convert it to electric charge and processes it into electronic signals. When we press the capture button(in-camera application) in our smartphone, the scene is captured by the image sensor and this will be processed by the image signal processor(known as ISP) and after that, it will be saved in the destination folder. In the same way, the Video recording is done, but in this case, Video encoder is used.

The storage elements inside the smartphones include RAM and ROM. RAM is the Random Access Memory, which is used by the processor for instant data access. For example, if an application is opened in the smartphone and then after a while, if the home button is pressed and another application is opened, the previously opened application is stored in the RAM. When we once again go to that previous application, it will show what we did before closing that application(previously opened application). The ROM is the Read-Only Memory and it is used for storing various files like movies, games, music, apps, documents, etc. The storage of the device can also be extended by using the microSD card slot. 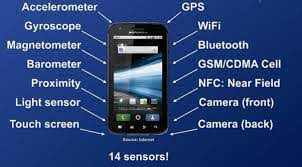 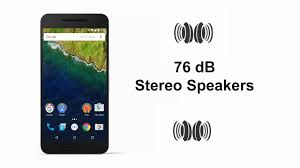 There are two speakers present on the smartphone. One is the Earpiece speaker, which is used during voice calling and the other one is the Loud Speaker. 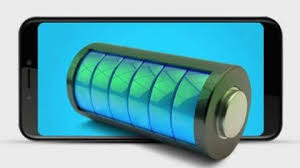 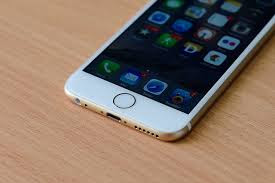 A small microphone is present at the bottom of the smartphone. This is used for voice calling, video calling, and audio recording.